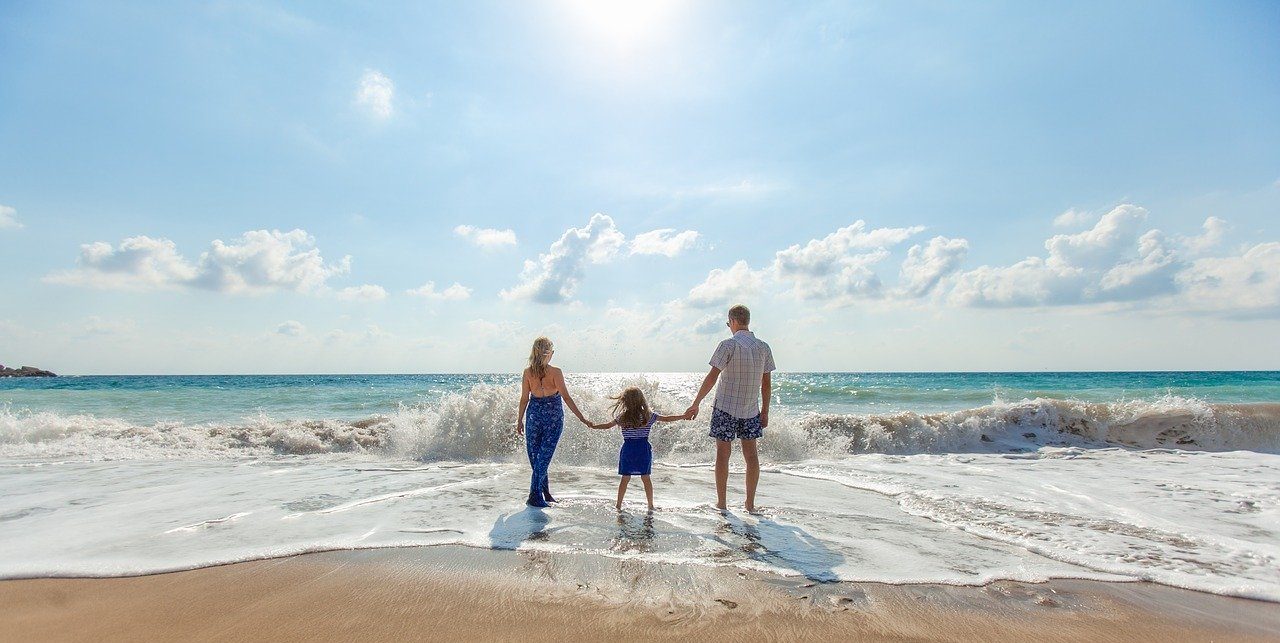 The influence of children on chronotype, sleep, and biological rhythms reaches far beyond the first months of the newborn’s life. After all, children can be considered as an important social factor that influences the lifestyle of women thus the whole family.

​Mothers with children are early risers over the weekend simply because of their children, even though it may be against their own circadian preference. This early rising does not reflect one’s own biological clock. Women with young children should nap during the day to regain lost sleep due to early awakening.

In a healthy relationship, a partner serves as a successful stress-buffer by providing downregulating physiological and psychological stress responses and counteracting health behaviors that could have a negative impact on sleep. In contrast, stressful relationships lead to increased physiological and emotional arousal, poor health behaviors, and a greater risk for sleep disturbance and disorders.

​Over time, couples evolve interactional rules and sleep routines that bind them together. These behaviors need some time to emerge in a new relationship and often imply a modification of sleep behavior.

Sleeping apart is not necessarily an indicator of an unhappy or unhealthy relationship and may be taken into consideration. At least couples can have an open dialogue about sleeping habits in order to sleep better and to have a happier relationship. The shared goal should be finding a balance between the role of sleeper and that of partner.